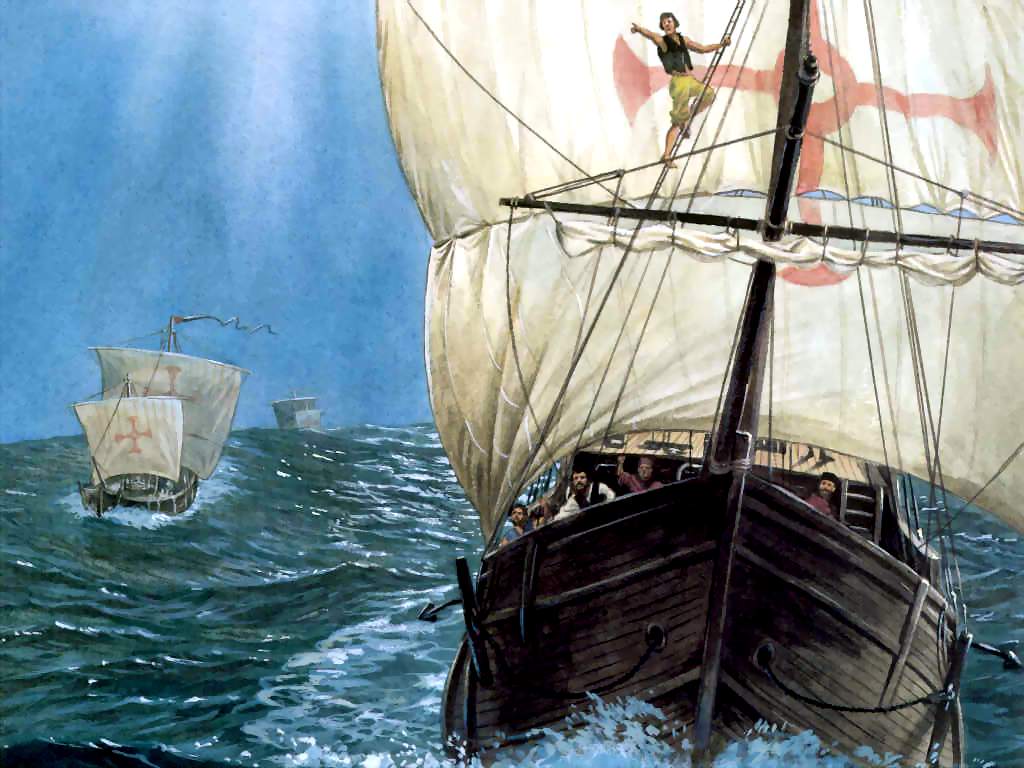 The Portuguese have always been enterprising and innovative. The Portuguese expansion forced a very rapid evolution of Nautical Science, since it became necessary to overcome new obstacles. The Portuguese practiced a cabotage navigation, using the barge and barge, small and fragile vessels, until the fifteenth century, when they were replaced by Caravela and Nau.

The Nautical Astrolabe is one such innovative idea. This Portuguese invention allowed sailors to determine the latitude of a vessel on the high seas. It was also possible to measure the meridian altitude of a star, counting that it was known the declination of the same one. The Portuguese nautical astrolabe is an adaptation of the planispheric astrolabe. The need to adapt this instrument arose in the era of the Discoveries, when the Portuguese navigators had to sail on the high seas, far from the coast.

The development of astronomical navigation with new instruments and navigational techniques and the progress of Cartography allowed the Portuguese to venture “across seas never before navigated.”

And this is the idea of ​​the Astrolábio Startup Challenge: To allow entrepreneurs and innovators from different parts of the world, to have the opportunity to do business beyond the sea, in a global way and taking Astrolábio as a guide.